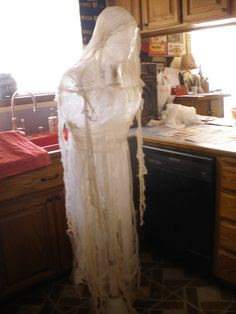 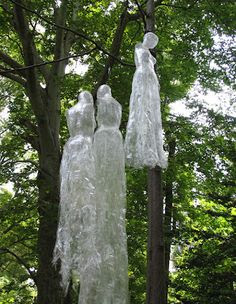 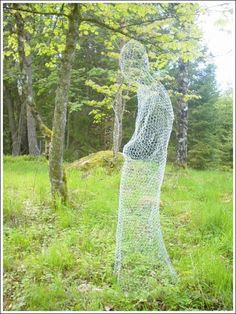 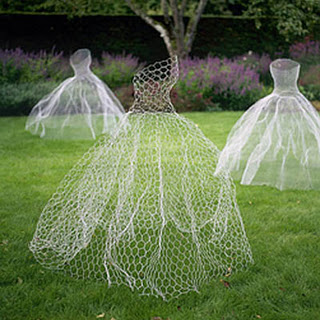 A Week Earlier Than Last Year

Looks as though the craft stores are ready to stock their shelves with pumpkins and crows and everything else Halloweenish that we love... only, it's June... mid June!  They've stocked about a week earlier than last year.  I've all ready seen a few things at Hobby Lobby that I want to get my hands on >=) 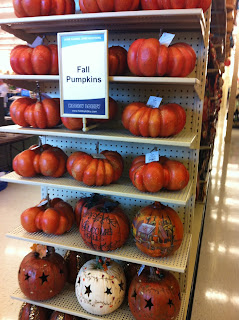 Posted by Countess VonRauber (Heidi) at 2:33 PM No comments:

I couldn't help myself ;)  Happy Hump Day everyone! 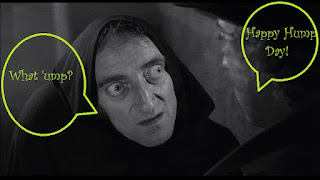 Posted by Countess VonRauber (Heidi) at 6:13 AM No comments: